Gen Z doesn’t like branding, so Doritos tries a new approach. Branding can bore off. 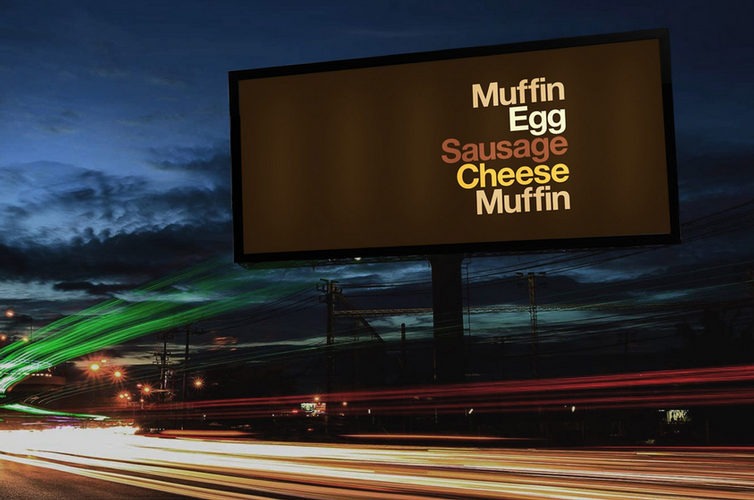 Let’s take a breather from bloody branding. Just for a bit. Of course, being in the industry it’s only natural to hear the B-word all day long. That’s just how it is when you create, build, and progress brands as a profession. But I’m rather bored of the branding chat at the moment – and so, it seems, are many in the fickle world of advertising.

We need to step back and take a break (almost an unintended old Kit Kat strapline, sorry) from in-your-face branding and brandmarks for our own sanity. We live in an advertising-averse era. Especially hard-sell branding. It’s not big and certainly not clever. And we’re bombarded with it online and offline. The reason for this post is this: 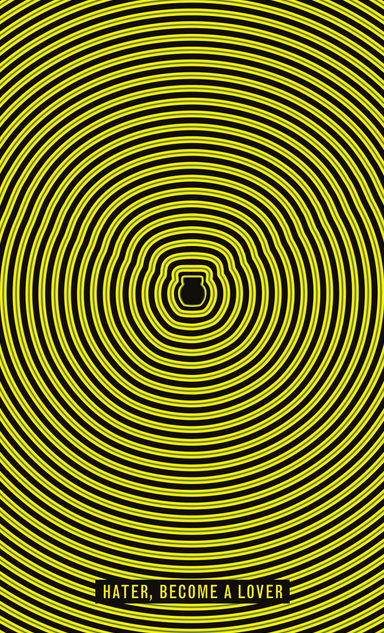 It’s a print ad created by Adam&eve DDB. It’s brand free. A brandless (I don’t care if it’s not a real word – it should be) piece of media that’s not shouting ‘Marmite’. It’s a Marmite ad if you didn’t get it. And quite a hypnotic one at that. The closest it gets to branding is the tiny, unmistakable Marmite bottle in the centre. That’s it. No branding. Anywhere.

It demands attention and is anything but a hard-sell, it’s hardly even a soft sell. And the execution – it may make some a tad sea-sick, while it cleverly sucks others in, while messing with their mind. Love it or hate it, that’s genius advertising. Something you won’t forget too easily. Of course, this type of brand-free advertising is nothing new.

If there’s an element associated with that brand (OK, I’m clearly talking about branding when I said I wouldn’t – it’s a necessary evil), no matter how small, but if it’s instantly recognisable it can be used to create a ‘brand-free’ campaign. In this case it’s the shape of the Marmite bottle.

But there are heaps of other examples. Let’s start with McDonald’s... 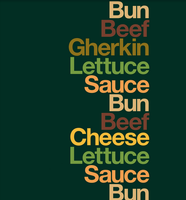 Admittedly, the world-famous burger multinational guys do a lot of ads. They can afford to. And while many make use of the golden arches branding they do it ingeniously (most of the time). By simply creating a burger with layer upon layer of good-old-can-never-go-wrong Helvetica, Leo Burnett’s minimalist posters shun the arches for a change.

While the McDonald’s ads are relatively new (there’s a definite trend for ‘brand-free’ media right now), the Dorito’s brand-free ads were released just months before it (end of 2019). And as the snack giants put it “Gen Z doesn’t like branding, so Doritos tries a new approach. Ad free seems to be the way to go – you see any ads on Netflix? 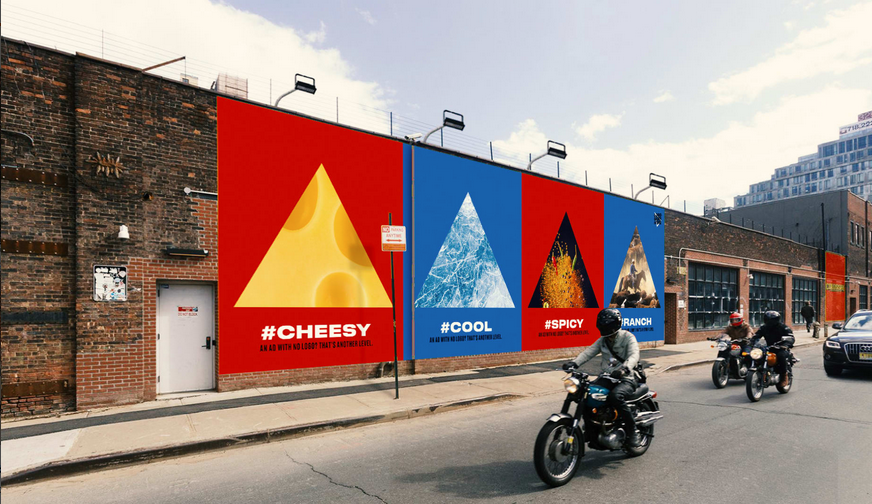 Like I said, this is not a new disruptor in adland. If your brand is big, bad and brave enough – go crazy. 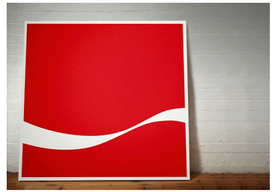