A little PUNch can be a good thing. But not too much.

OK. So I wrote this a couple of summer's ago. So what. I believe it still packs a punch (sorry). 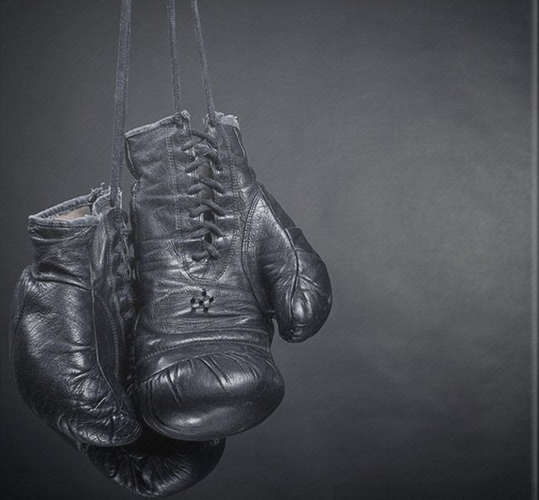 A pun in the sun

A good pun can make you smile, even laugh. And no one beats The Sun at a pun. Sure, it’s not everyone’s cup of tea, but it deserves its due. I wouldn’t read it out of choice, but while holidaying in Crete last year I had no choice. In the local shop it was either that or the Mail. Exactly. Oh, and The Sun’s attention grabbing headline sealed the deal – more about that in a moment.

So accepting it for what it was, I bought a copy for some inspired poolside reading. Yes it was as shallow and unintelligible as ever; yet jumping out from the inevitable twaddle were a few half-decent puns. Some even merited a smile (admittedly an emotion enhanced by my surroundings – relaxing by the pool in 30+ degree heat, ice cold beer in hand…). Anyway, I thought I’d share my favourites…

First up, a front page ‘exclusive’. The story – ‘a Boeing 737 that made an emergency landing after cannabis was smelt on board’. And a story so newsworthy deserved a headline to match. I wasn’t disappointed. I was treated to not just one header, ‘Come high with me’, but two equally engaging subheads – ‘Ready for toke-off?’ and ‘Is this a Bong 737?’ Brilliant, already we’re off to a flyer (sorry).

Next up, a not-so-high-brow article surrounding the pre-Olympics Russian doping scandal – and the accompanying headline, ‘URINE BIG TROUBLE’. Nice.

Last and definitely least, a bizarre story about ‘a cheeky chameleon that used its long tongue to snatch a frog’s insect lunch from right under its nose’. And the headline: ‘You’ve lost that larvae feeding’. Lovely stuff.

So there we have it. The Sun keeping me informed on world affairs like only they know how. Yes it can be crass at the best of times. It can be sensationalist and slanderous. But The Sun definitely has one thing going for it – brevity.

Love it or hate it, The Sun knows how to nail the short, simple, often engaging, sometimes funny headline. It doesn’t matter how extensive your vocabulary is, when it comes to writing for the masses (essentially the job of a tabloid journalist, or copywriter), long, overly complex words are worthless. Highfalutin diction doesn’t sell – at least, not to the majority. It’s this simple, unpretentious and relatable voice that makes The Sun so popular – it continues to be one of the most read newspapers in the UK.

David Ogilvy was spot on when he said, “If you’re trying to persuade people to do something, or buy something… you should use their language, the language they use every day, the language in which they think.”

Thank you Sun, for brightening up my morning of poolside reading. I’m sure Mr Ogilvy would have approved.