Crime's good. Murder is so much better. 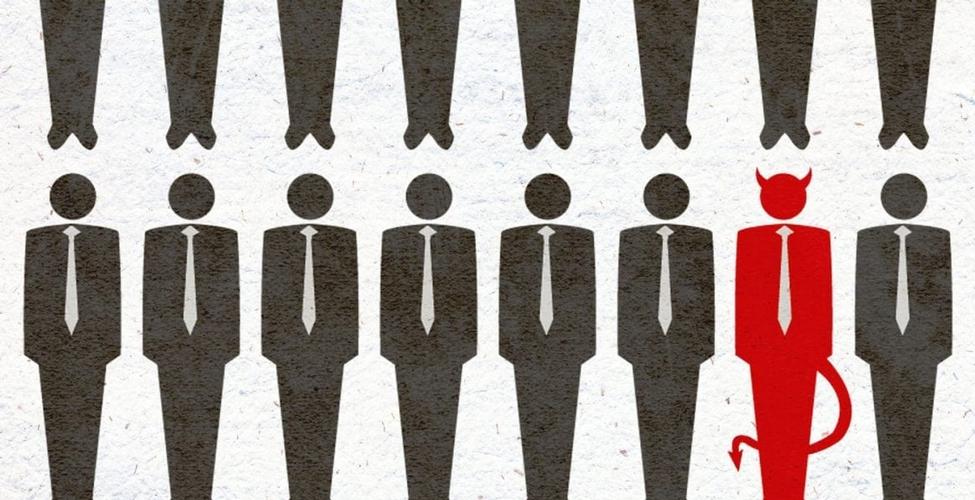 TRY IT FOR YOURSELF http://swindledpodcast.com/

It’s done. All over. Until series 4 at least. Whenever that is. I’m referring to the best podcast I’ve heard yet. And I’ve listened to a LOT. I’ve given up on many while dived in and out of others. But Swindled was so good, that out of respect, it deserved a post. And while I’m at it, I may as well touch upon this relatively new media as a whole.

I was a tad late to the party – Swindled’s first episode, ‘The Lucky Winner’, was aired 7 January 2018 – I listened to one episode in early 2019. And enjoyed it. I never listened to them in any particular order – they were standalone true stories of scandals and swindles. And as of yesterday, on the way to the gym, I’d listened to the last of all 42 episodes.

My podcast journey started in 2014 – someone suggested downloading an app, specifically for a series named Serial. Woah. I love gritty stuff like this – an investigative true story about the murder of a student. I was immediately hooked. Best of all, the app had loads of podcasts to download/subscribe to, on all sorts of stuff. My podcast passion had begun.

Everyone’s at it. There’s a podcast for practically anything – from the news to knitting and beauty to baking. But for me, and millions more (with almost 75% being women) true crime is my true escapism. The more shocking, grim and grisly, the better – it just needs to be real life horror. The same goes for the type of books I read and movies I watch.

But don’t most of us like a bit of true crime? According to Scott Bonn, professor of criminology at Drew University and author of the book, ‘Why We Love Serial Killers’, true crime “triggers the most basic and powerful emotion in all of us—fear.” There’s not a lot to fear about Swindled but it really will wake you up to a world you never knew existed.

Swindled is described as a ‘true crime podcast about white collar criminals, con artists and corporate evil’. Some you’ll already know while others will blow your mind (quite literally, in one episode – I’d already heard about the Collar Bomb Heist from 2003 where some poor innocent dude gets his head blown apart in a heist gone wrong – series 1, episode 5). 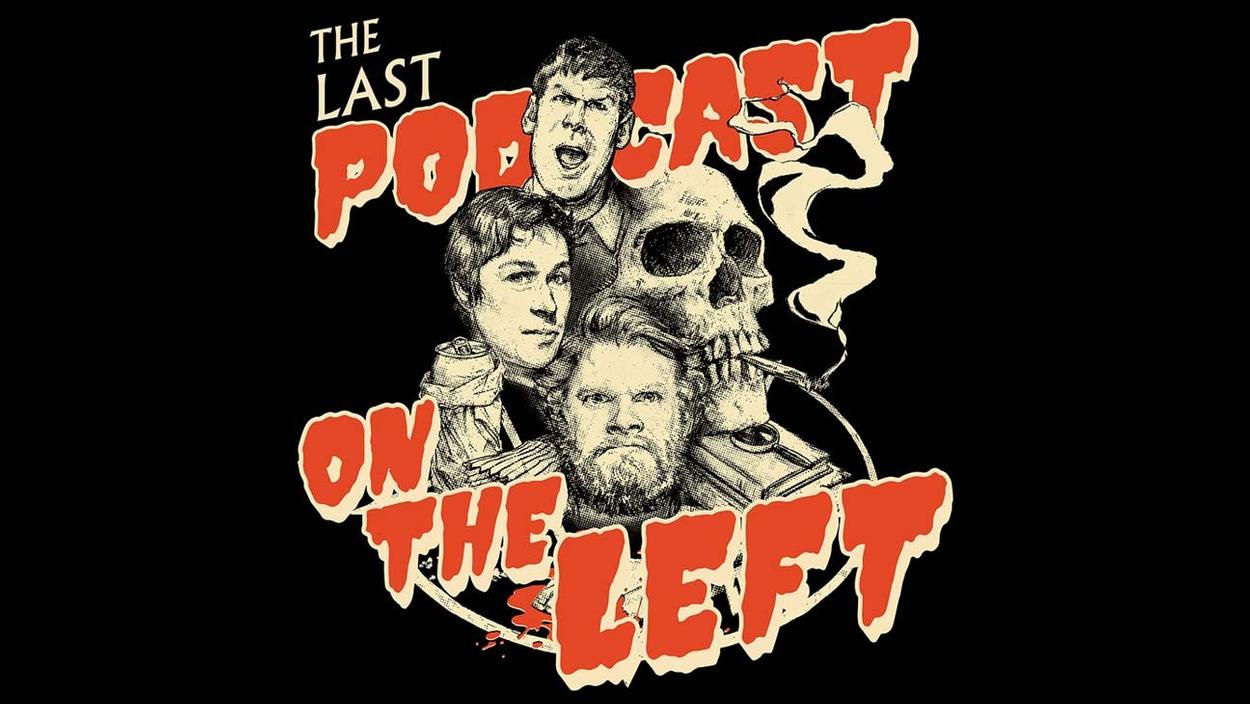 But Swindled isn’t all about killing, maiming and death. Sure, there are many podcasts created exclusively for these subjects such as Sword and Scale, My Favourite Murder, Last Podcast on the Left (a play on Last House on the Left) and the absolute classic – Casefile (speaking of which I’ll have to start listening to again now that I’m finished with Swindled). 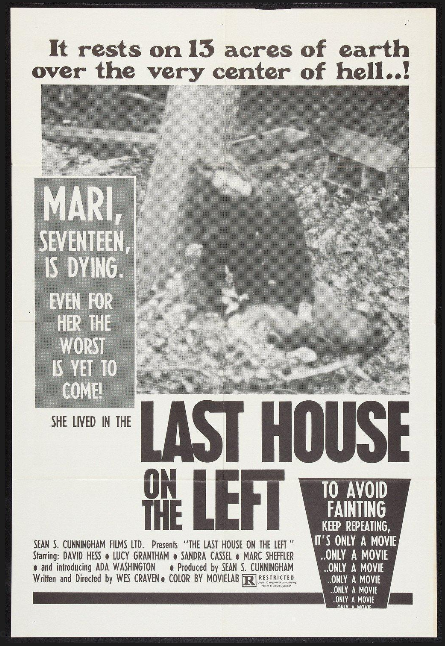 Possibly as a result of having never downloaded another genre, bar football, music (the Goldie podcast is great for drum and bass lovers) or some other off-the-wall thing I was somewhat surprised to learn how low true crime ranked among other genres. And I still can’t quite work it out – maybe my mind is a bit darker than I thought.

Let me end on a few stats – Podcastinsights.com found there are over ‘850,000 shows and 30-million episodes as of January 2020… and society & culture, comedy, news, health and business are the most listened to’. As one of the world’s largest and fastest growing media industries – podcasts are here to stay and frighten the bejesus out of you. Or maybe not.

Be swindled. You won’t regret it - http://swindledpodcast.com/