A true story with a twist/snap of irony.

A script about a broken foot versus the fastest man on earth. 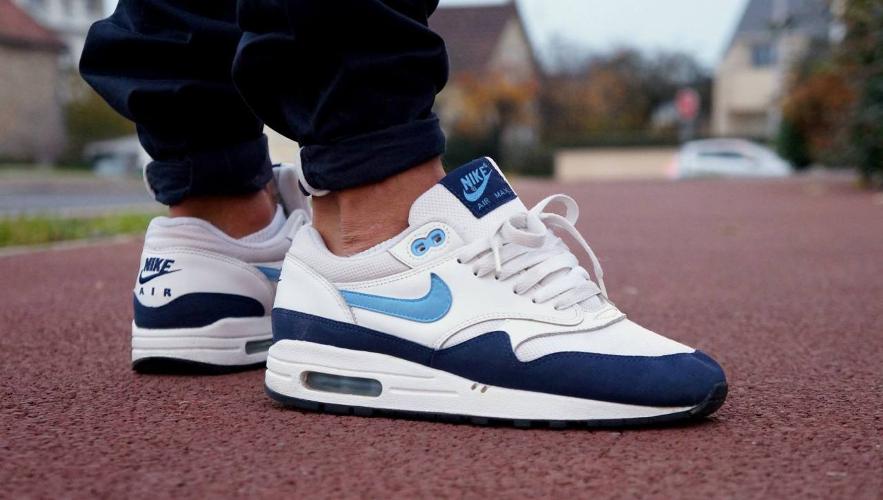 And this goes to show that I’ll do more than bend over backwards for my clients.

Yesterday, Sunday 21 March 2021, I broke my foot playing football. Actually I broke it in two places. As it was pretty sore I got myself down to the local A+E at Glasgow’s Royal infirmary. I couldn’t even remove my sock it was that bad. So the nurse did, and well, it looked a bit John-Merrickish (you know, the Elephant Man). 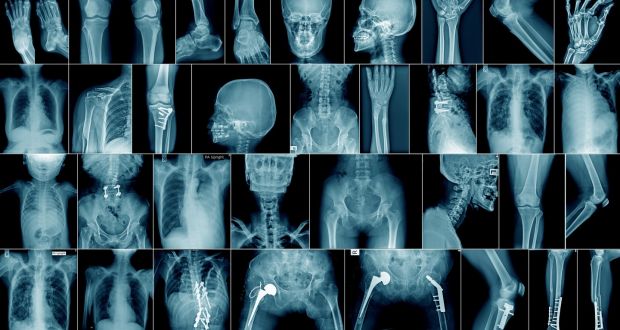 As I lay in agony under the X-Ray machine my phone went off (I know, you ain’t allowed your mobile in hospital). Anyway, it was a rather large, well-known London Ad Agency I’ve been writing infomercial scripts for. Last one was for Sir Mo Farah. I shouldn’t have but took the call and told the Creative Director I was in hospital with a badly broken foot.

Didn’t care. They needed a rush script done for the ‘fastest Marathon Runner on earth’. No shit. And I’m lying here wondering when I’ll be able to hobble again let alone walk, or run.

Being the accommodating chap I am, and of course brilliant writer in emergencies and now, even emergency rooms, I agreed to write the 45” script. The nurse said I’d be stuck in the hospital for another hour or so at least. So I asked her for a pen and some paper. I wrote the script, photographed it and finally sent it as my leg was being seen to.

The agency loved it. So I left hospital with a stookie, a few extra quid in my pocket, a nice wee script for my book and this truly bizarre story.

That was my Sunday. Happy days.